In the center of Italy, in a small region, lies a heart full of beautiful characters and astonishing landscapes. Whats is that makes the life and passions flowing on a territory? Are the people living there? Is it the environment? Or the chemistry between both of them?

I didn’t know the existence of the Alta Val d’Agri, a small valley in a forgotten Italian region (Basilicata) till I wasn’t asked to go and film a documentary, the aim was to actually let those territories discovered by tourists as well as locals. I was very surprised to find some beautiful and rich landscapes, but yet the very surprise has been to come to know the stories of many beautiful people, so different between them as personality but also so close in terms of passions for their work and love for their land. I’ve decided to work there again following the web series method, with which I find now after many years of career very acquainted to. I wanted to dive even more in the territory and come to know better some people I found very interesting during the film’s research. Something I could foresee was what those new stories would teach me. I’ve understood later on, during the series filming, that I was not just depicting a territory but moreover I was documenting what real passion for your professionalism is. My characters are people that have decided to come back to their territories of origins to prove that you could make a great life where ever you are, as long as you trust yourself, your job, and love the place you live in. 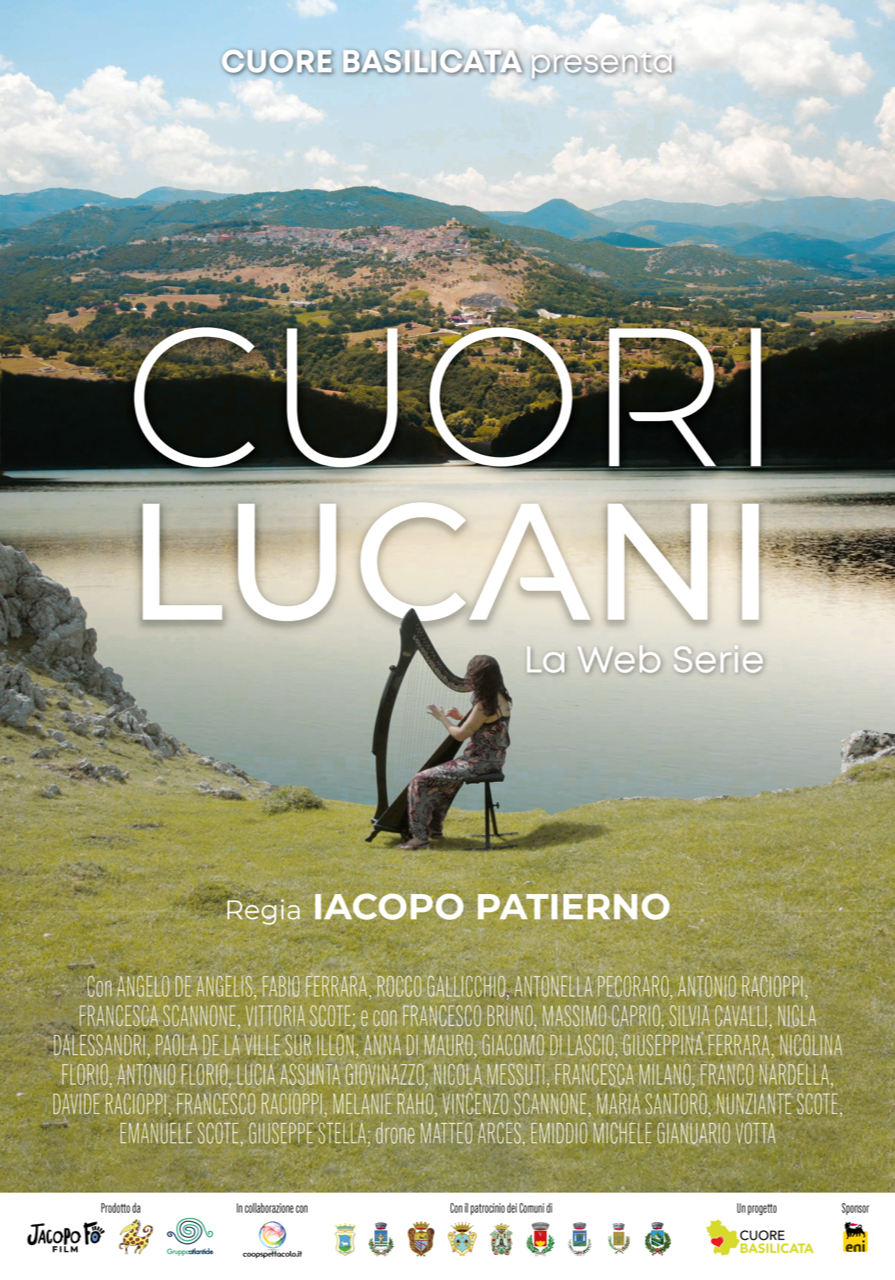 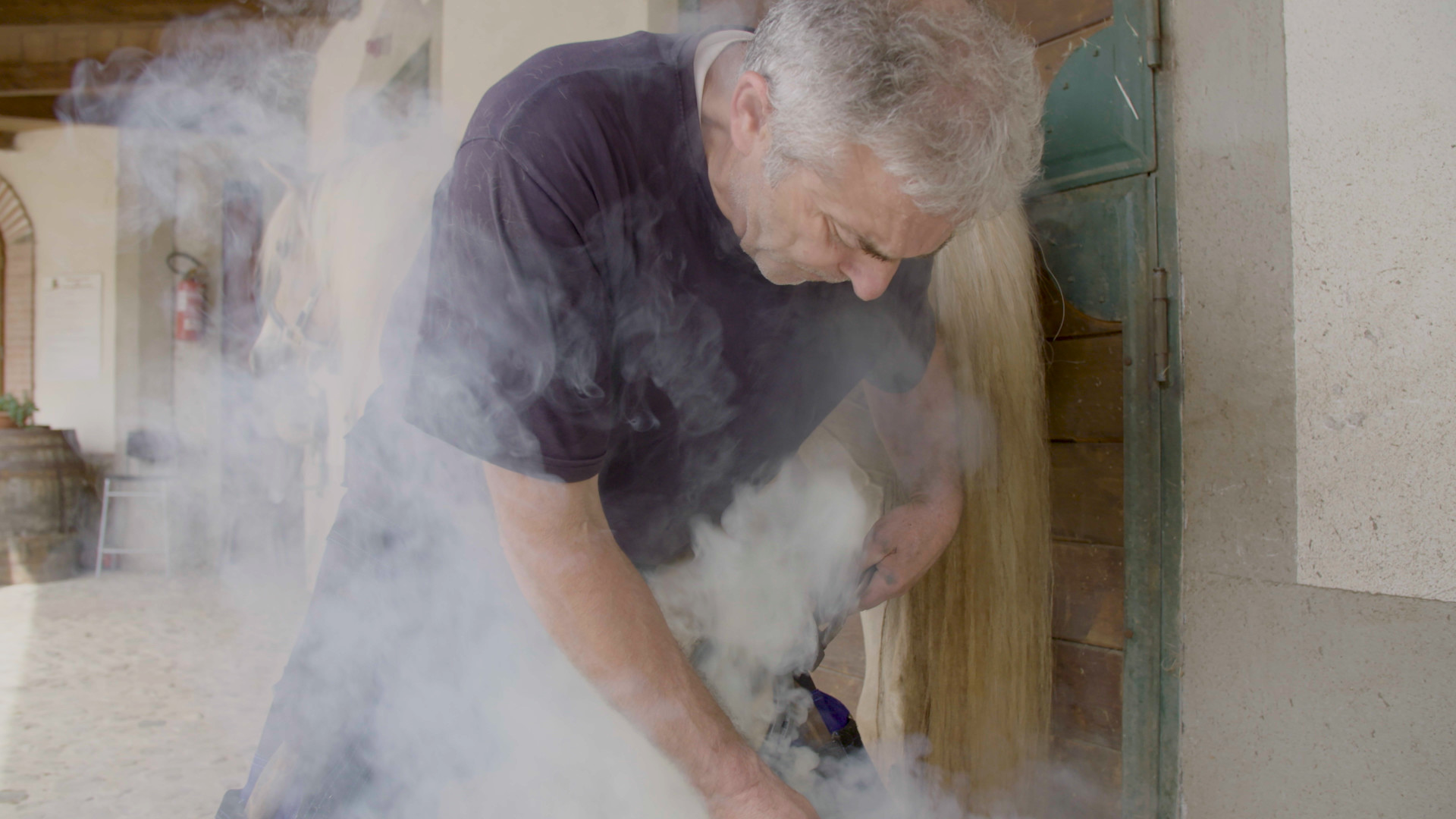 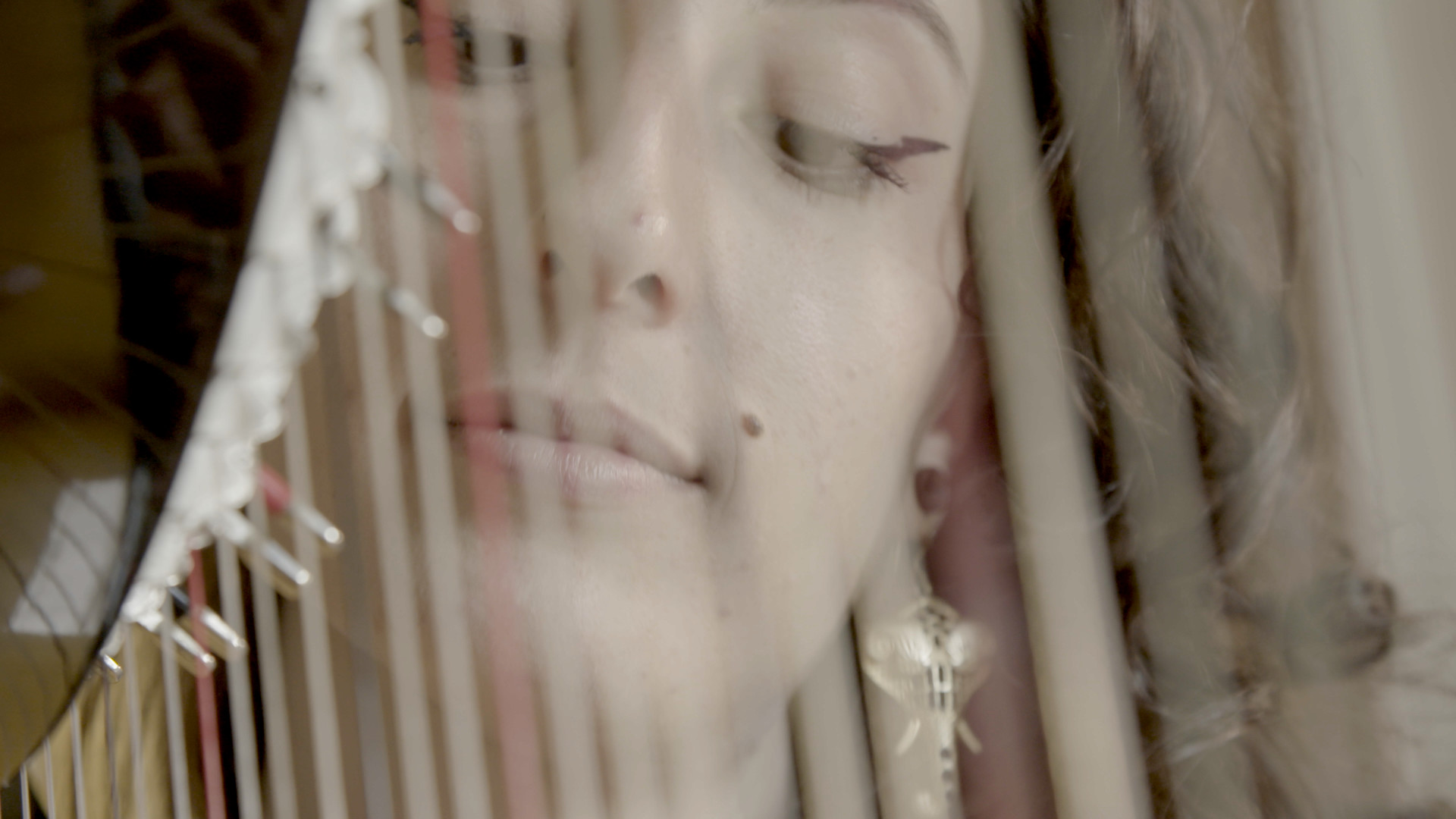 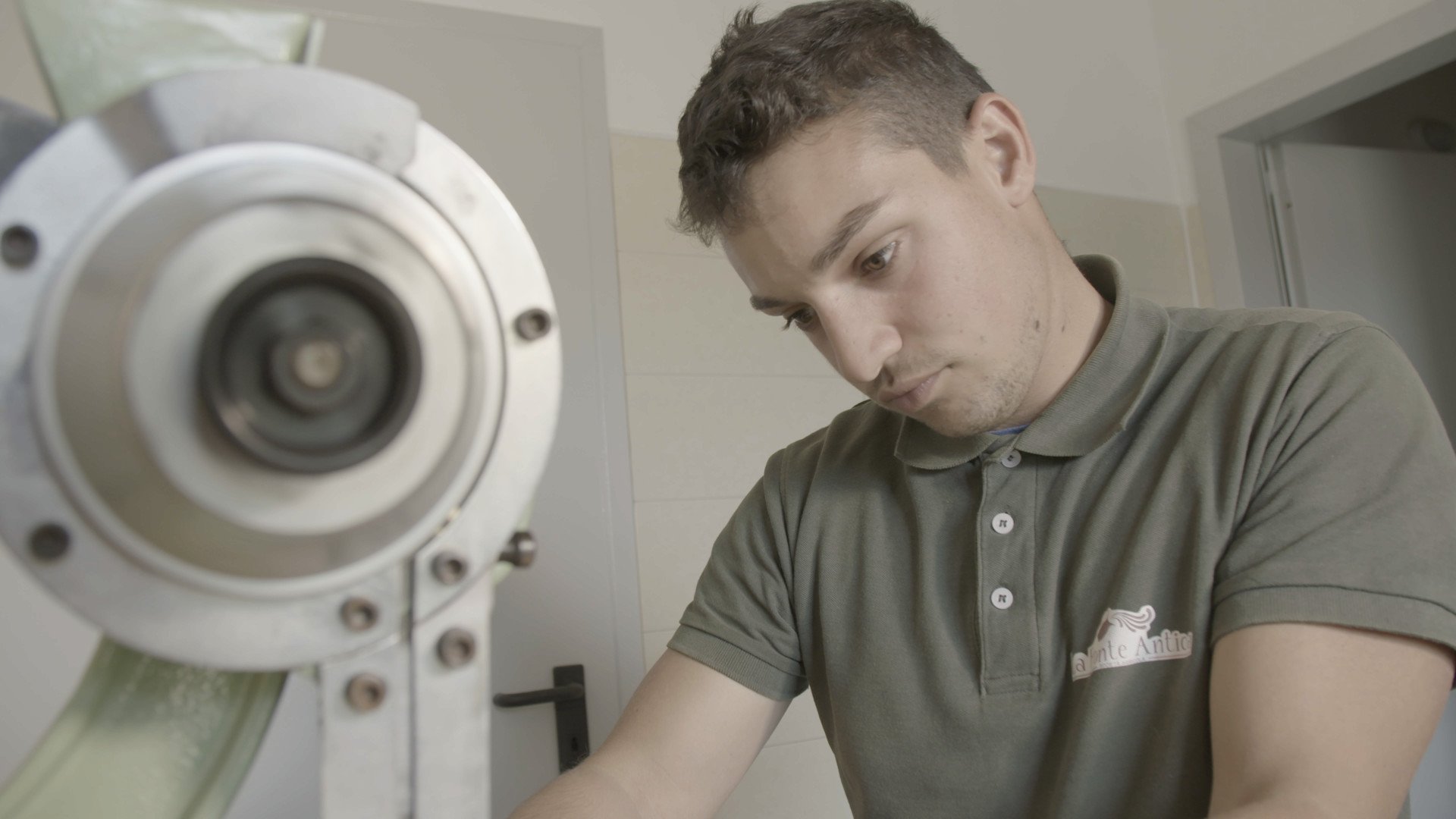 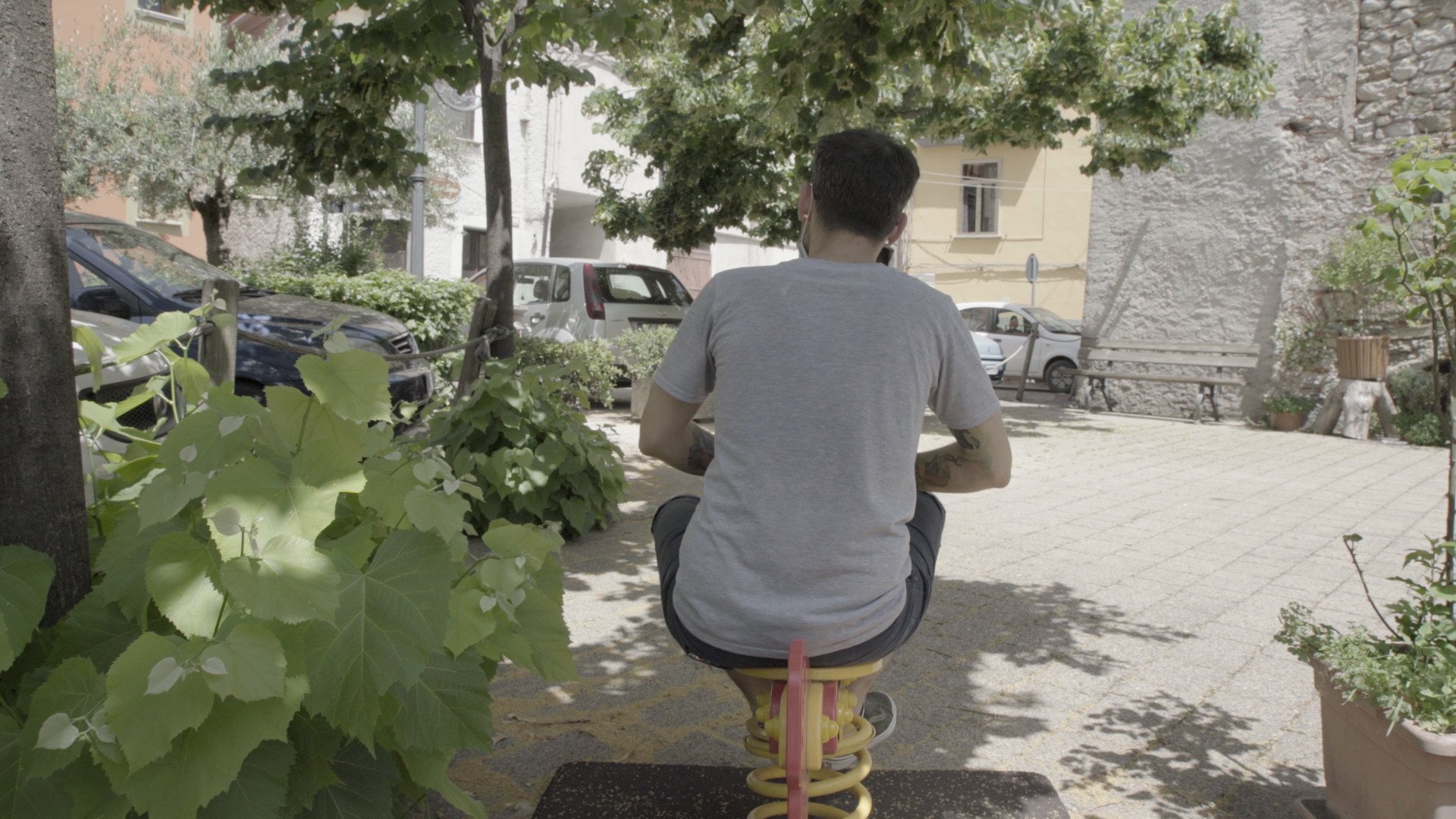 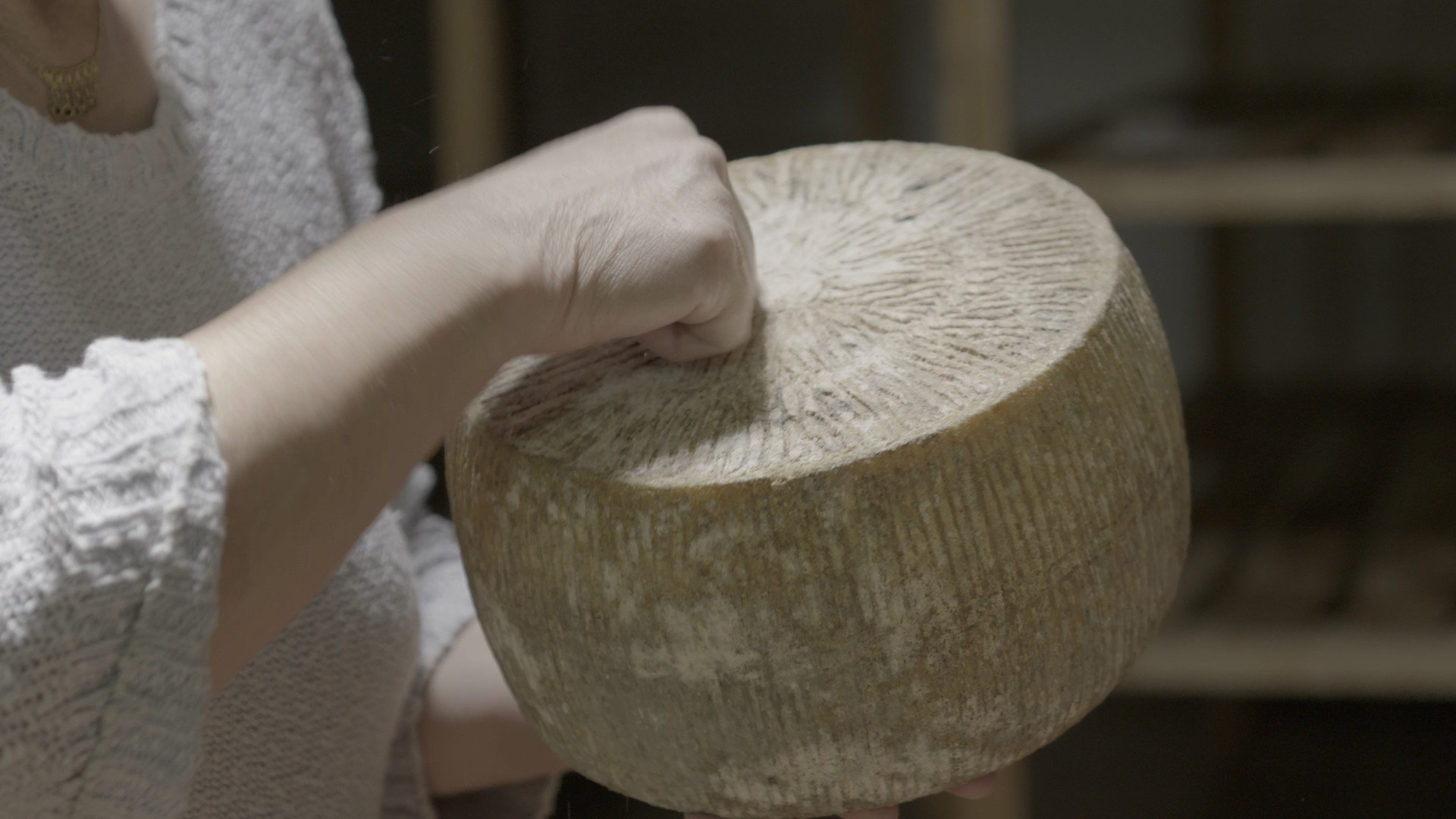 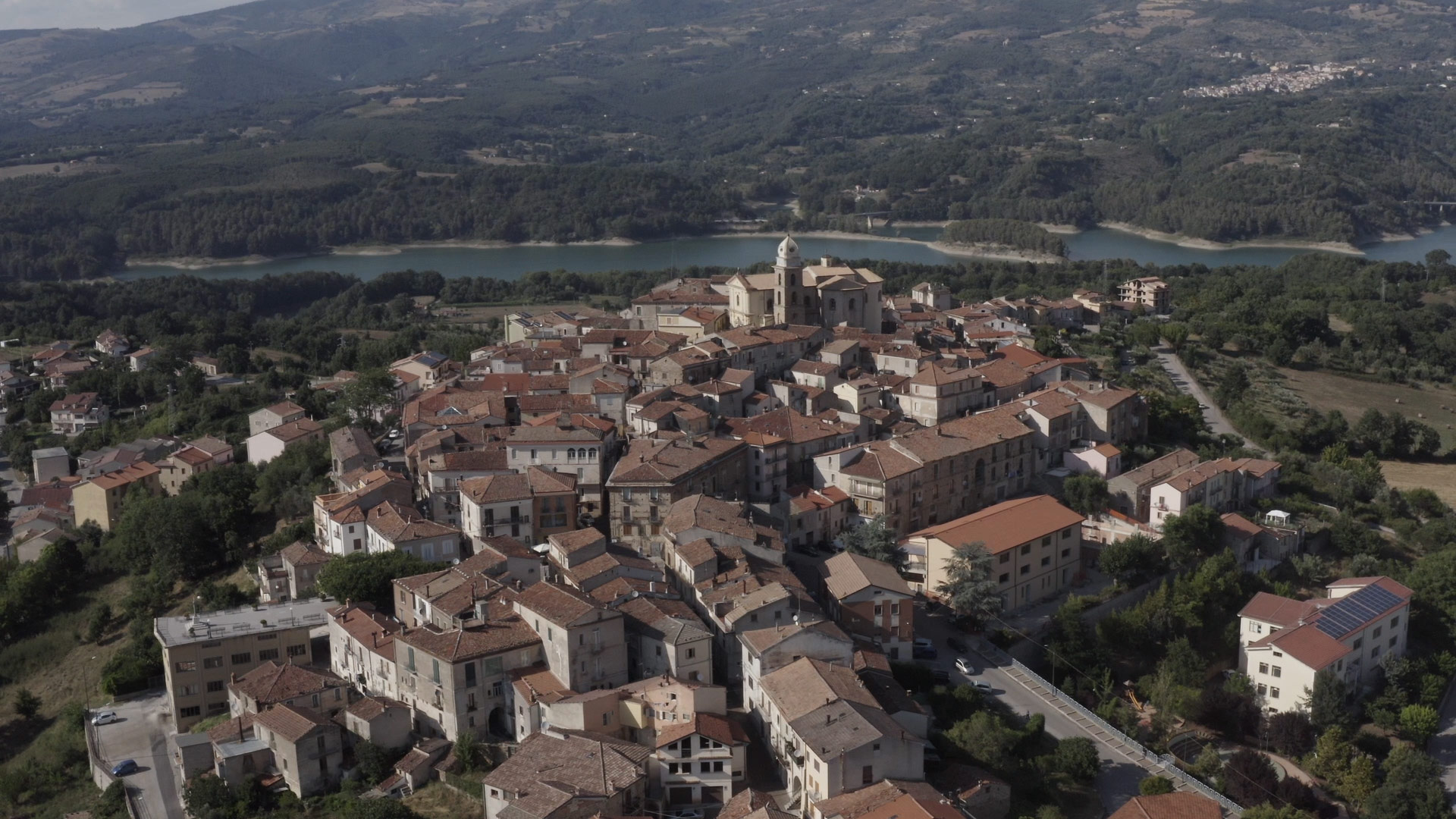 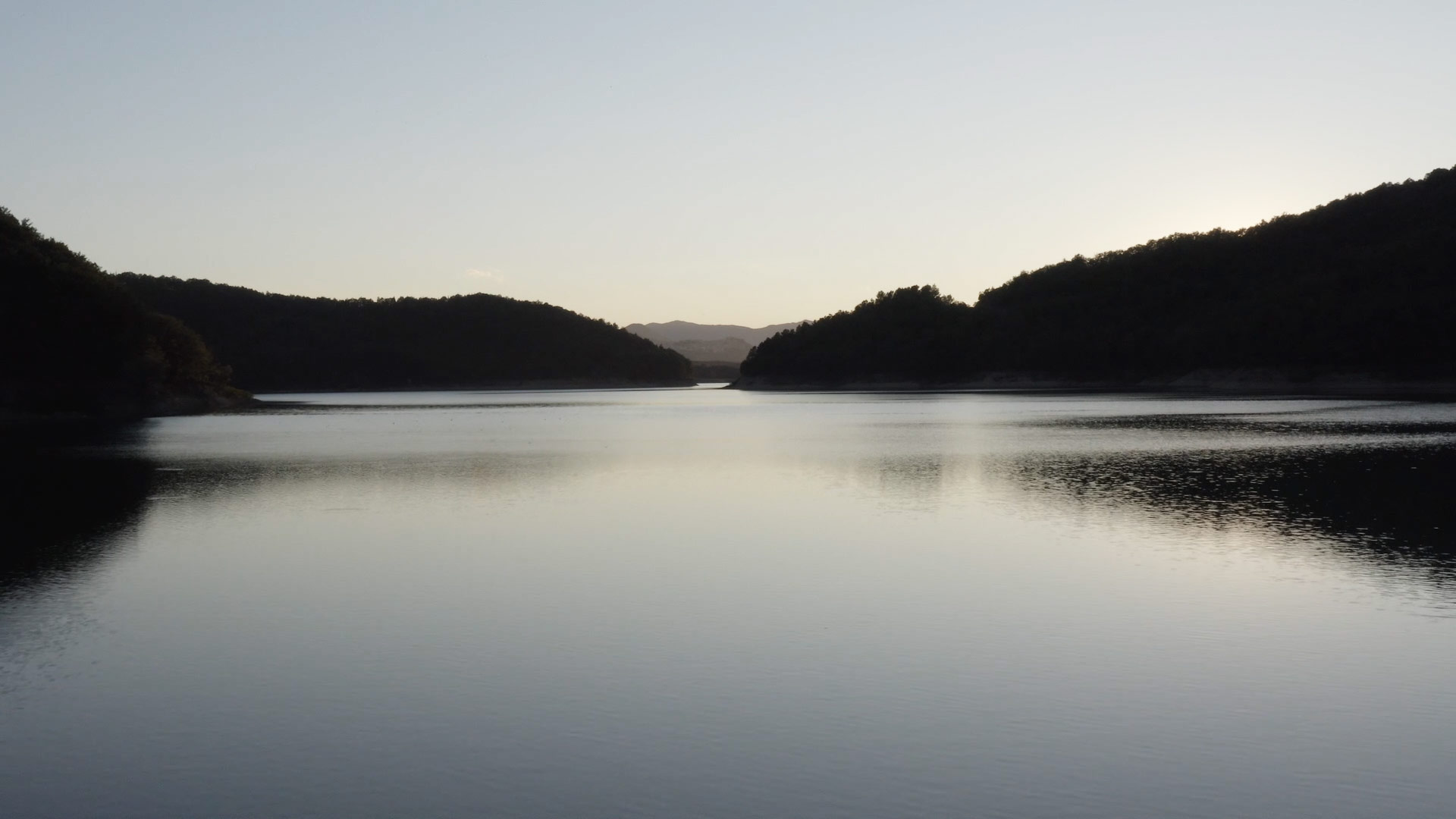 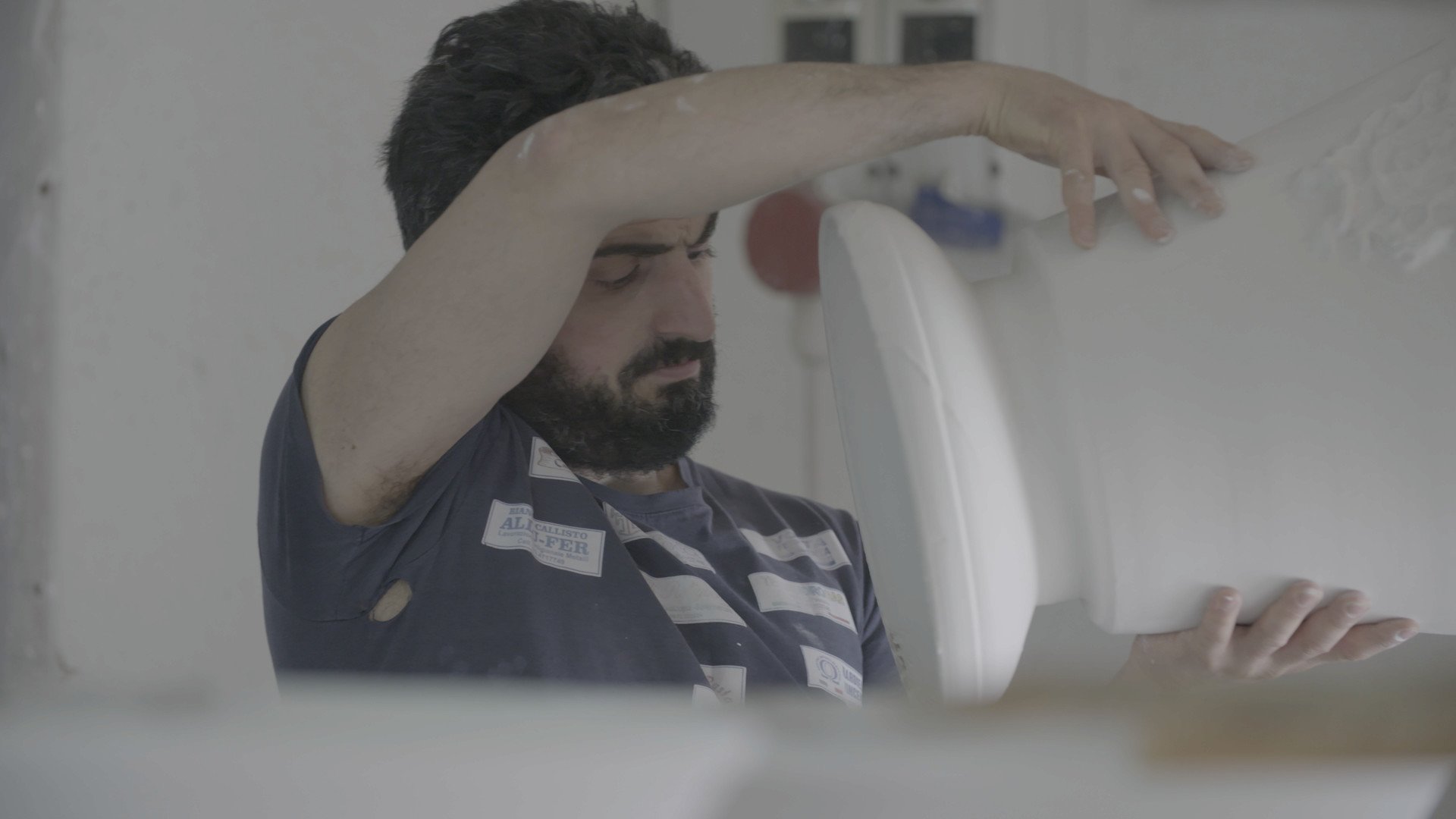 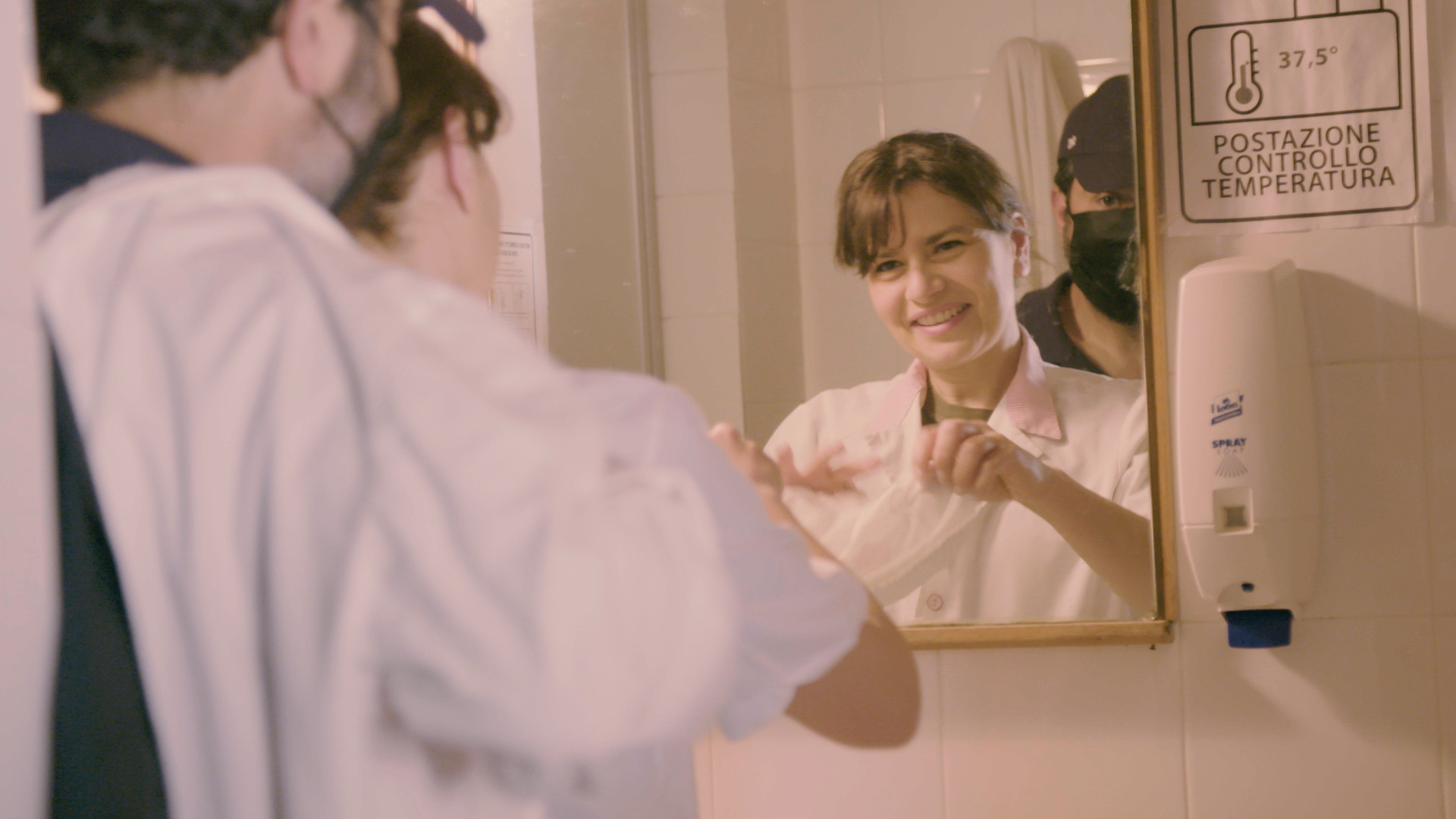