“And what if we found a group of actors in north Mozambique? Could we work with them and create a theatre performance with health information that they could act out in their villages?” A group of five Italians and a Mozambican ask themselves, while they are travelling round the forests in Northern Mozambique, searching for five actors to take back to Italy and produce a show on health information! In Alcatraz- Umbria’s residency of Jacopo Fo, in which “creation” is the keyword, actors will rehears “Confusion in Fatima’s house”, an art comedy classic, that they will perform in Mozambique, to promote health best practices.
This is the file-rouge of the 12 episodes documentary web-series, in which trainers and actors adventures unfolds. “Theater is good!” it’s not only an invitation to know what “health” means. It’s also an exhortation to be united, cooperate and share that is only possible through theater and its many languages, made up with a code open to everyone. 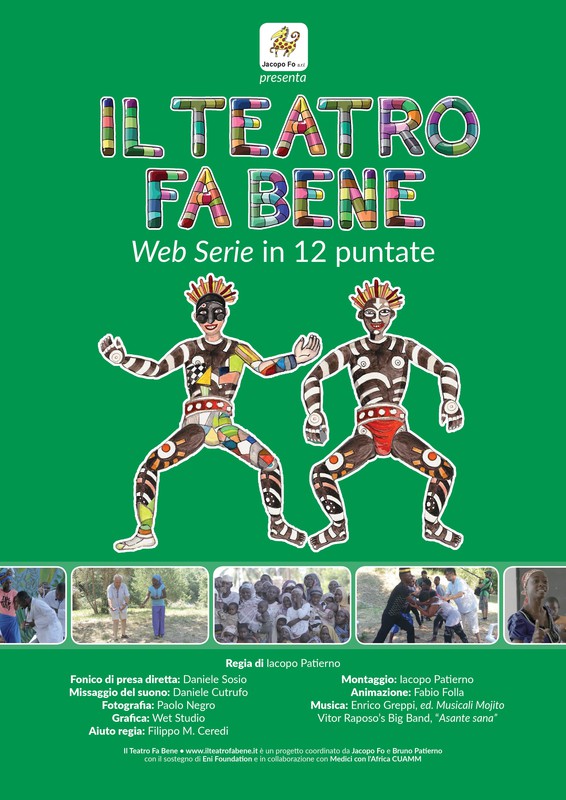 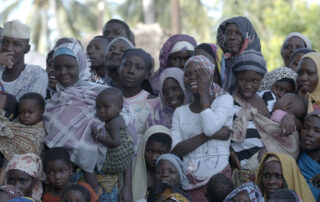 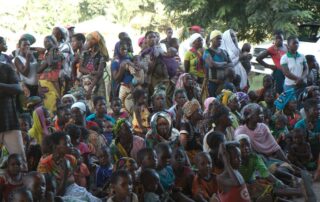 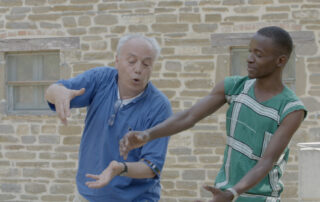 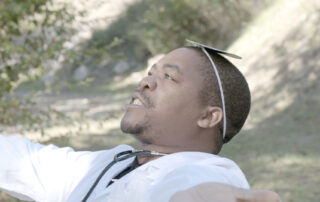 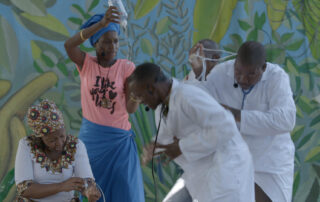 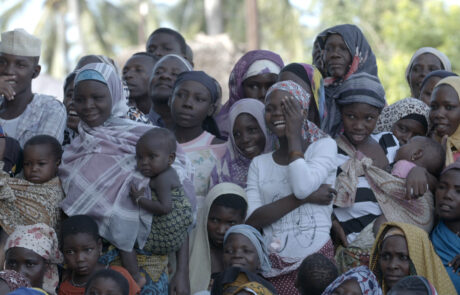 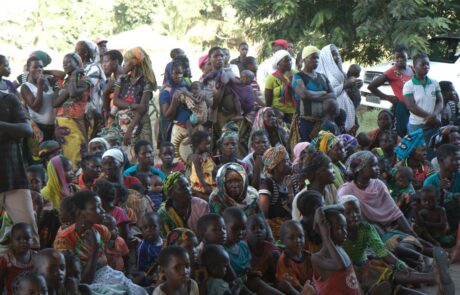 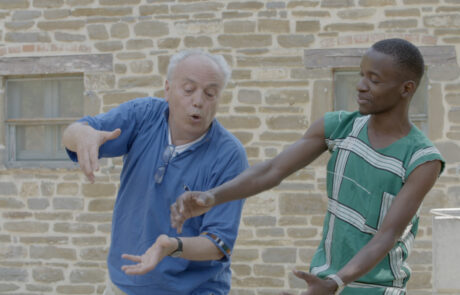 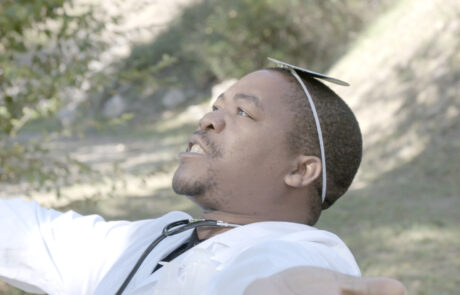 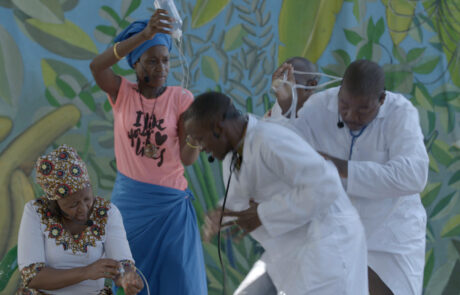