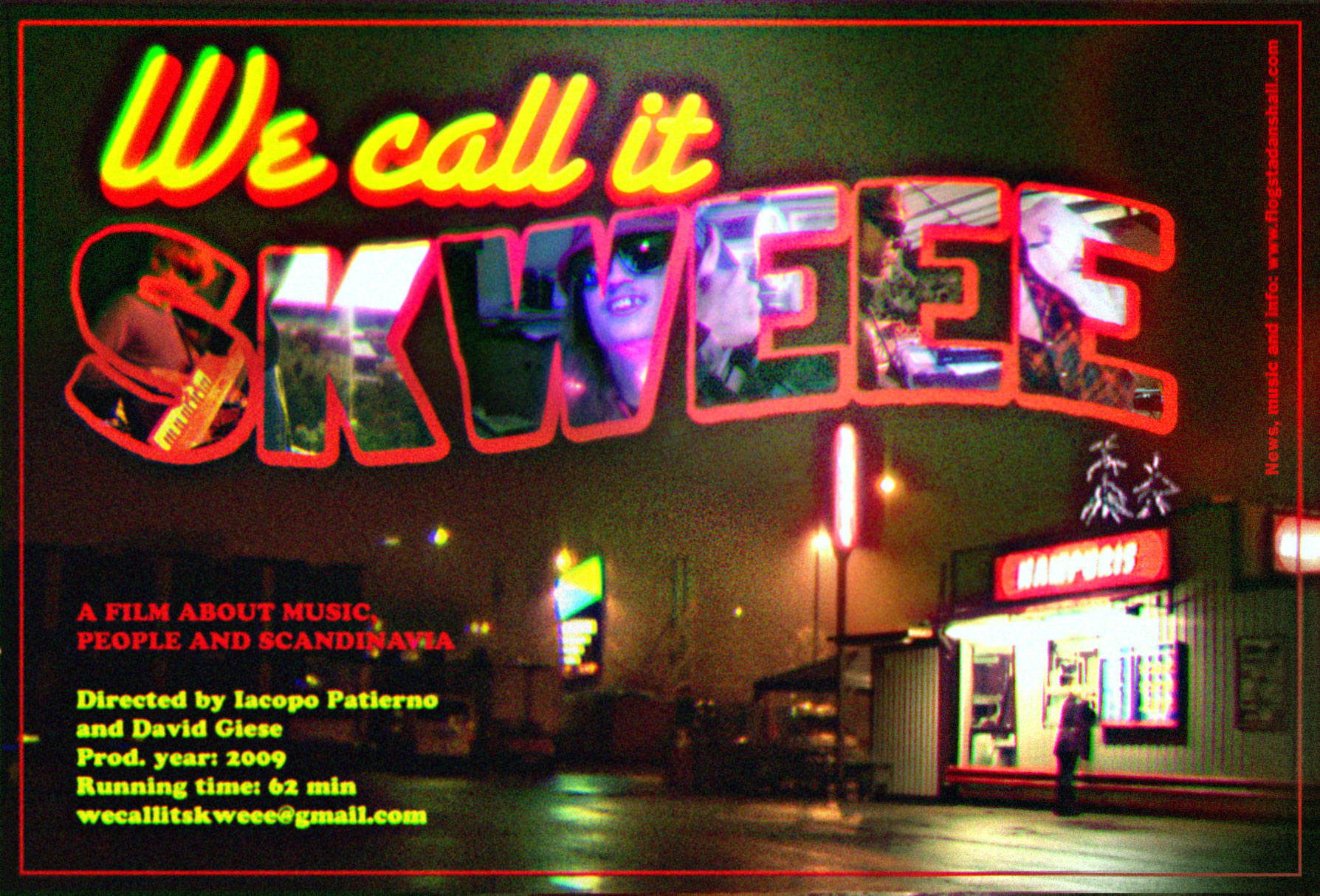 In early 2008, the Italian filmmaker Iacopo Patierno arrived in Stockholm to assist Erik Gandini on his film “Videocracy“. While in Sweden he discovered the quirky scandinavian electro style Skweee and befriended some of its practitioners. Active in the Neapolitan Dubstep scene back home, Patierno became fascinated with the music as well as the determination and individuality of the artists involved. Camera in hand, he decided to follow some of the central Skweee artists for a year, starting in the functionalist Stockholm suburbs, traversing the Baltic to Helsinki, and eventually tripping down to Barcelona’s legendary Sonar festival, where eight Swedish and Finnish artists were invited to represent the scene. 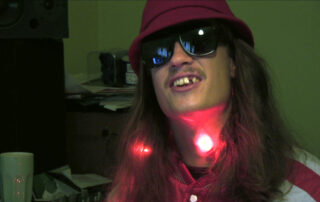 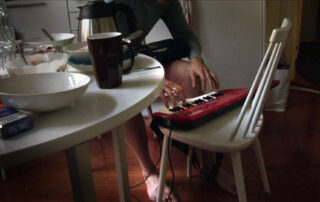 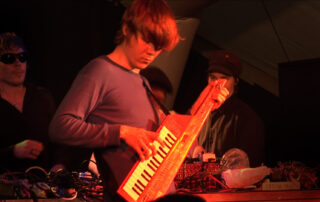 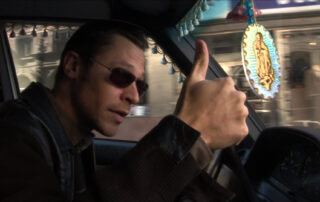 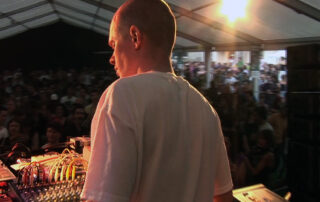 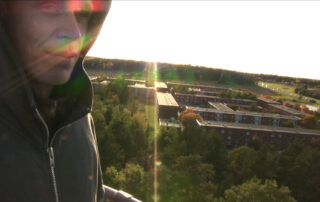 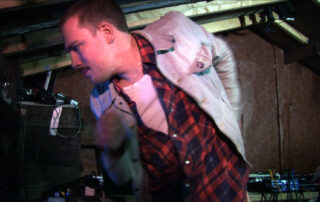 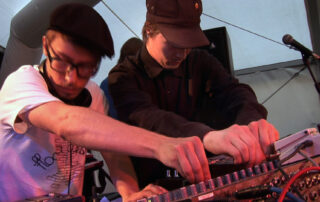